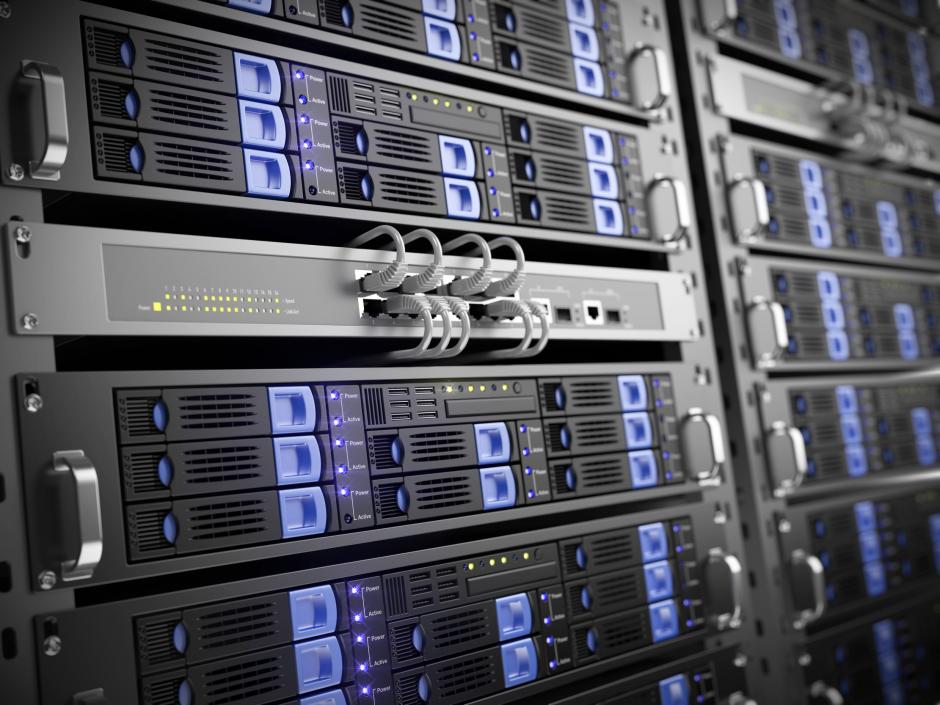 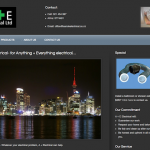 A+E Electrical Ltd was established in 2005 and pride ourselves on our honesty & hardwork. Our coverage area spans from Bombay to “the bridge”

Managing Director, Dean Marx guarantees a prompt and professional service from him and his team of NZ qualified registered electricians and support staff. 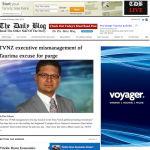 The project is a joint venture between MIL and prominent blogger and broadcaster Martyn ‘Bomber’ Bradbury.

TheDailyBlog.co.nz was launched on March 1, 2013 and in its first month it became the fifth most visited blog site in New Zealand with over 200,000 pages viewed and 90,000 visitors.