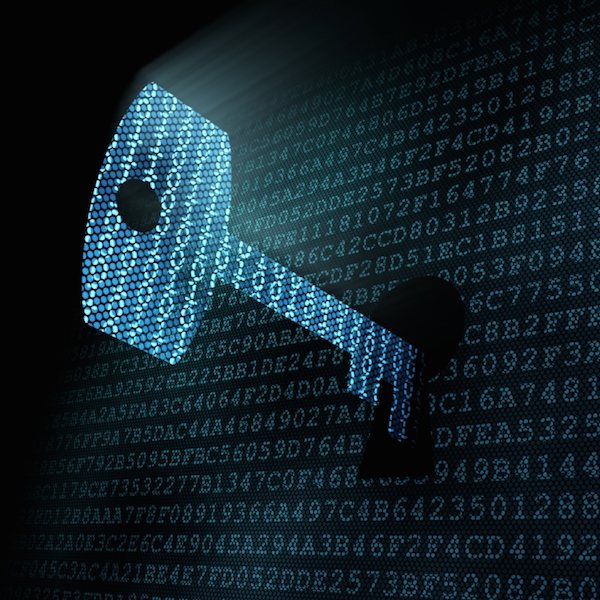 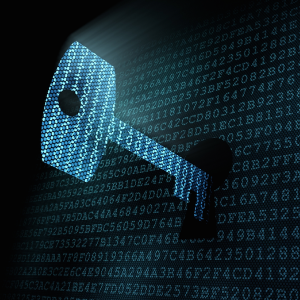 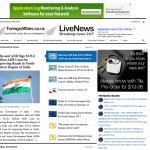 It also includes information sourced from the superpowers, governments, global bodies, NGOs, and foundations from all around the world. 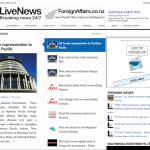 LiveNews.co.nz is an Auckland-based news and analysis media business that specialises in breaking raw news and information originating from the New Zealand Government, the Beehive, from Parliament, New Zealand’s public and private business sectors, and from leading decision-makers and opinion-shapers. 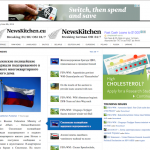 NewsKitchen.eu provides up-to-the-minute aggregation of geopolitical information relevant to the Eurozone, including Germany, Poland, the Russian Federation, Belarus and the Baltic states.